We’re Off To Work On New Album… 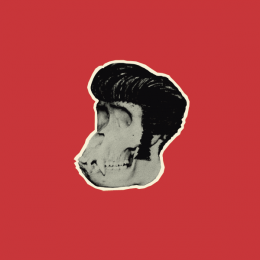 Everything Ready For Golser Volksfest 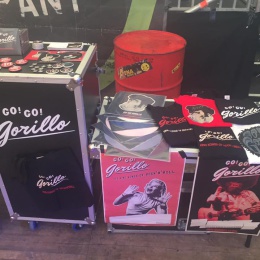 Update: It was epic! check out some pics: www.facebook.com/gogogorillo

Rocco’s newest ink art “Traditional Lady” will be featured on upcoming Vöslauer special edition glass water bottles. Read everything about how Rocco is choosing his tattoo artwork and which animalistic works of art are going to follow! 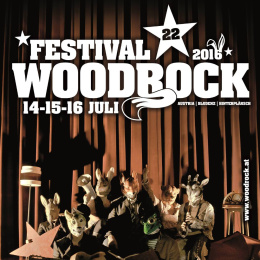 It was wicked at Woodrock Festival 2016 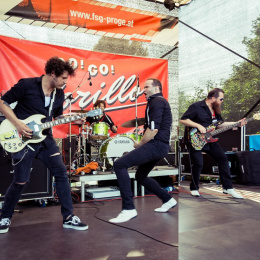 Go! Go! Gorillo going apeshit at Donauinselfest 2016 It was a great show with an outstandig audience and real “Insulaner”-feeling. Pics or it didn’t happen. 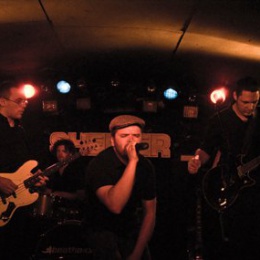 Exactly five years ago we played our very first gig supporting Killa Marilla at the SHELTER Live Music Club Vienna. Martin was wearing a Brian Johnson like flatcap and Rocco had short hair. KinG Kong was smashing the drums as usual and on bass we still had Mutant Pyroman. The setlist consisted of six songs: Devils Wear Denim, Explosion (later renamed Kickstart Your Aggression), Don’t...